In modern music, 440Hz has been established as the tuning standard. The pitch is that of A above middle C, and it provides a measure by which musicians can ensure their instruments will be in tune with others.

But 440 hasn’t always been the accepted standard. In fact, until the mid 19th century, no international attempt was made to create a tuning standards. Countries, and even cities, each set their own criterion, with the result that tuning varied widely from one locale to another.

The first attempt to standardize pitch was made in 1859, when the French government passed a law that established 435Hz as the standard. In 1939, an international conference set the standard to 440, which is now known as “concert pitch.”

But among some corners of the musical universe, there has been a push to establish 432Hz as the standard. A=432Hz—also known as “Verdi’s A,” after composer Giuseppe Verdi, who preferred the 432 standard—is said by advocates to be in tune with the laws of nature and mathematically consistent with the universe.

Join Groove Logic through the wonderful world of sound therapy in this series on Groove Logic TV on YouTube. Go subscribe for all the updated videos! 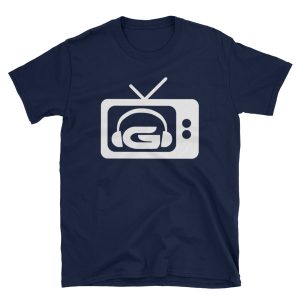 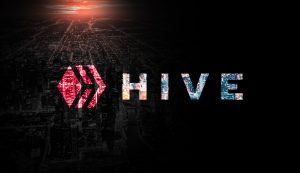 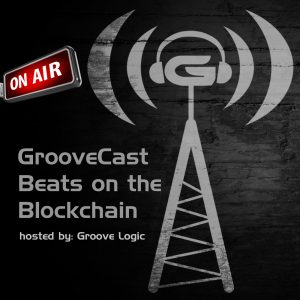